APOSTILLE
for any document
from any country 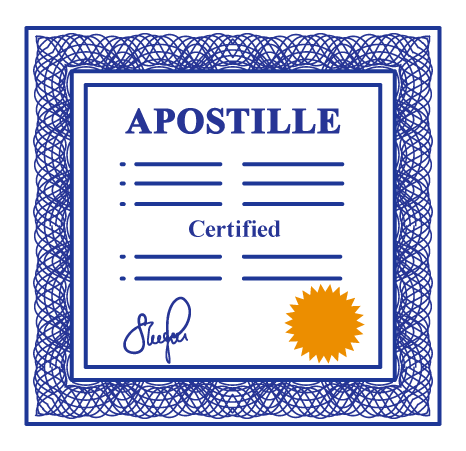 An APOSTILLE is a seal applied to am official document to signify its legal authenticity for international use under the terms of the 1961 Hague Convention Abolishing the Requirement of Legalization for Foreign Public Documents.

Apostille for Any Document 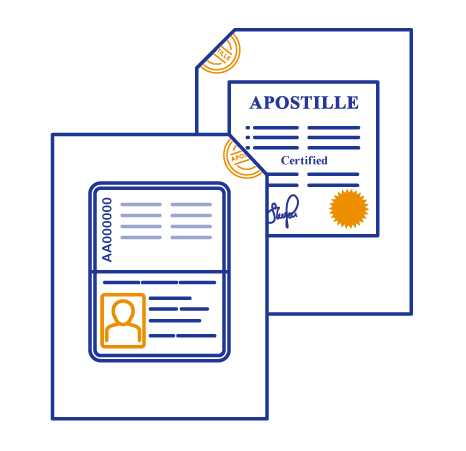 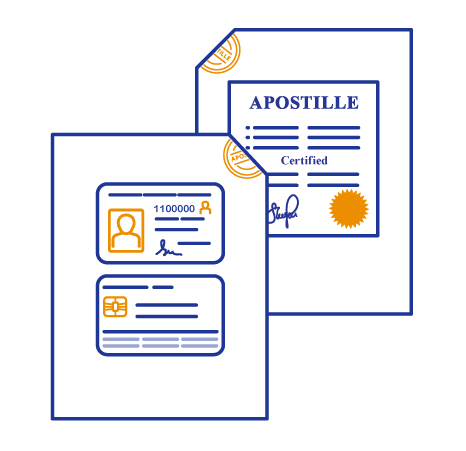 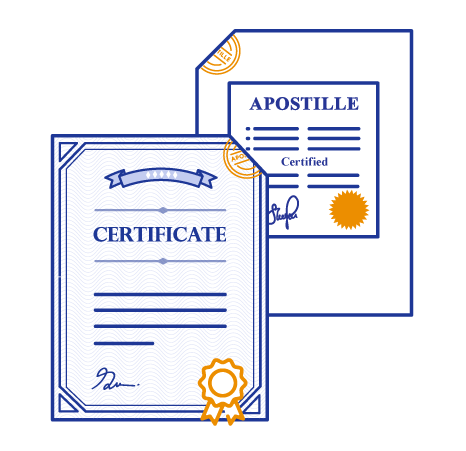 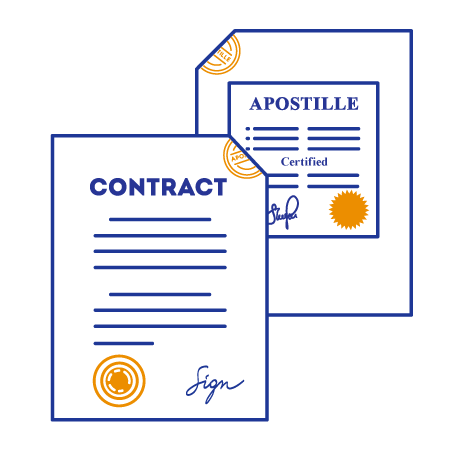 1. Place your order
2. Send us your document
3. Verify your identity online
4. Get your document with Apostille

Apostille for Any Document

We obtain 100+ Аpostilles per day

Here are some recent examples:
GET APOSTILLE

What is an apostille?

An apostille is a certificate attached to an official document (for example, a birth or marriage certificate) that certifies:

The Apostille does not validate the contents of the document.

In order that a document issued in one country can be recognized in another country, that document must be legalized or authenticated. For countries that are members of The 1961 Hague Convention Abolishing the Requirement of Legalization for Foreign Public Documents, this legalization process has been simplified. Under The Apostille Hague Convention, signatory countries have agreed to recognize each other's official documents if they have an Apostille.

For non-signatories, the legalization of documents is more complicated and requires that the document be authenticated by a consular official.

The word “Apostille” comes from the French verb “apostiller”, which derives from the old French word "postille" meaning “annotation,” and before it the Latin word "postilla".

Which types of documents do you apostille?

We can apostille any document issued in any country.

How does it work?

1. Place your order
2. Send us your document
3. Verify your identity online
4. Get your document with Apostille

How long does the apostille process take?

How much do you charge?

Our fee is 195 EUR per apostille (including governmental fee and excluding shipment).

Can I check on the status of my apostille?

Yes, please contact our Support Team with your order number.

Is my personal information protected?

Yes, we value our client's confidentiality. Your information will always be handled in a safe and secure manner.

Аll solutions under one roof

Get your documents legally certified in minutes.
NOTARY24.com 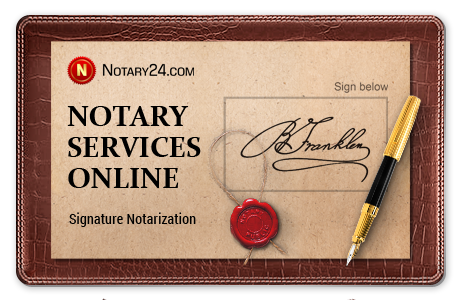 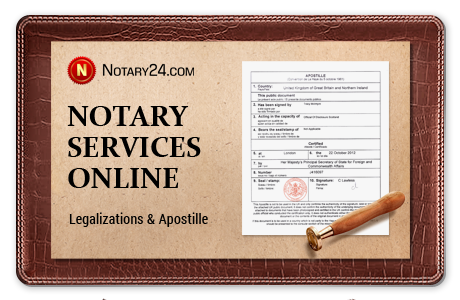 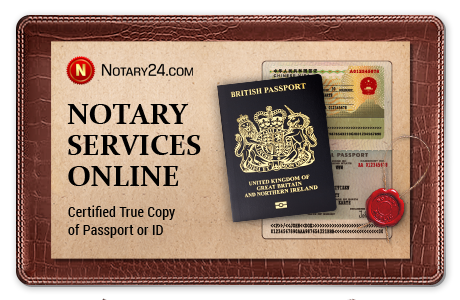 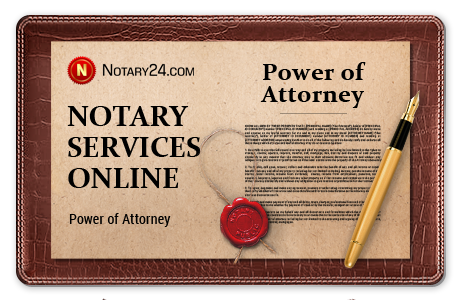 Special Offers from Our Partners

Speak to our Sales Team